Assimilation means not only noticing the advertisement – which is anyway unheard of in other forms of advertisements, but also cognitive processing of the message.

Thanks to Questpass, you can be sure that the recipient have seen, read and understood the message of your advertisement.

Questpass is the first system that guarantees conscious absorption of an advertising message. A single solving the quest makes the vast majority of recipients to remember the message of the advertisement a day after. Even after a week, the ad awareness remains above 50%. It happens after a single solution and this effect can be easily enhanced by increasing the contact with the campaign within a capping limit!

No other advertising network provides such benefits!

Questpass is the answer to all the key problems of digital advertising:

Our system has already been used by brands such as: 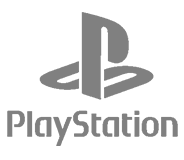 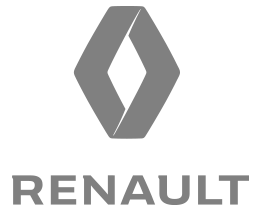 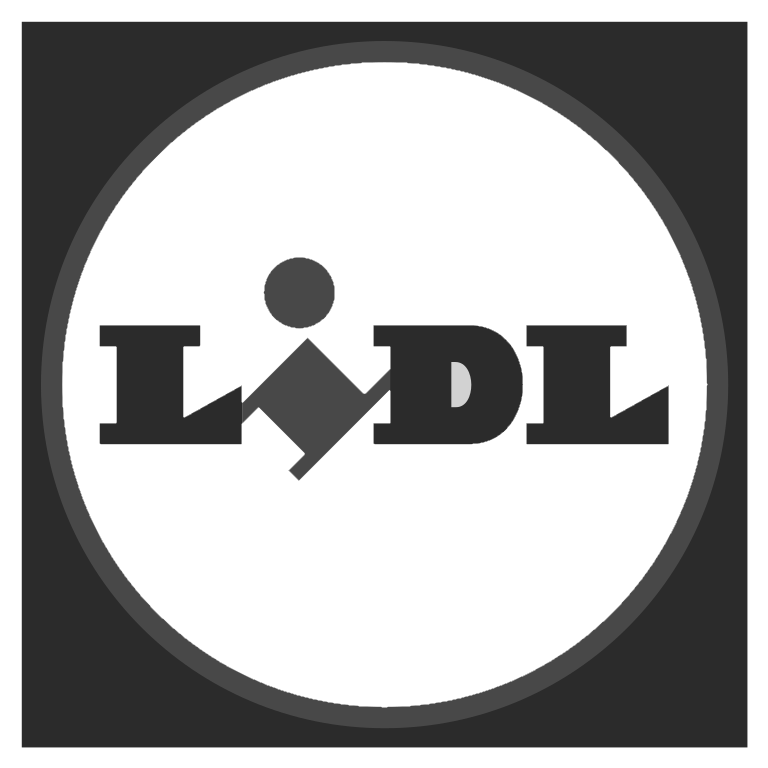 Our system has already been used by Media Houses such as:

Questpass solves all crucial problems of the Advertisers!

Adquests are fully visible, centrally located, by default after the second paragraph of the text. Choosing the right answer is needed to unveil the content below, which is encrypted and covered by a translucent layer until the correct answer is clicked.

Solving the adquest makes recipient to read and understand your advertising message. This means that the recipient have to become familiar with the ad and to prove it by clicking the correct answer to the question referring the ad. Because of that the adquest is an equivalent of even several dozen passive contacts with a typical radio, press, outdoor or television advertisement.

Questpass uses psychological principles of questvertising – rewards for the correct answer (providing further part of the text), effectively discourages random choices (by temporary punishment after giving the wrong answer), conducts a dialogue with the recipient on behalf of the Advertiser (thanks to the question and the message that follows the correct answer) and finally refreshes the advertising message with an additional ad below the article.

The fee is charged only for correctly solved adquests, the page views are free (if the recipient does not decide to solve the adquest to read the text further, the costs are not generated). Simply put – every single ad you pay for is effective!

Each campaign may consist of many adquests, and the Questpass system will examine which one is the most effective, thus displaying it more often. You can follow each campaign results in your Advertiser panel, as well as download detailed reports for detailed analysis.

Questpass works like a captcha, distinguishing clicks generated by bots and from the real users. Ad frauds are often more than 50% of clicks in regular campaigns, sometimes reaching 80%. This is a colossal problem that simply does not occur in Questpass.

The effects of each campaign can be accurately measured thanks to our internal brand-lift tool. It examines the awareness of the ad message of among people who solved the adquest and compares it with a reference group of users who did not have the opportunity to solve it. We can guarantee an increase of several dozen percent!

The Questpass system goes through adblocks. Without the correct answer to the question regarding the ad, it is impossible to read the rest of the text. Thanks to this, we regain access to a huge number of people, who often constitute over 50% of target groups. If the target group are e.g. young, educated, wealthy men, more than 80% of them use adblock. With Questpass you will reach all target groups!

HOW THE ADQUEST IS CONSTRUCTED? 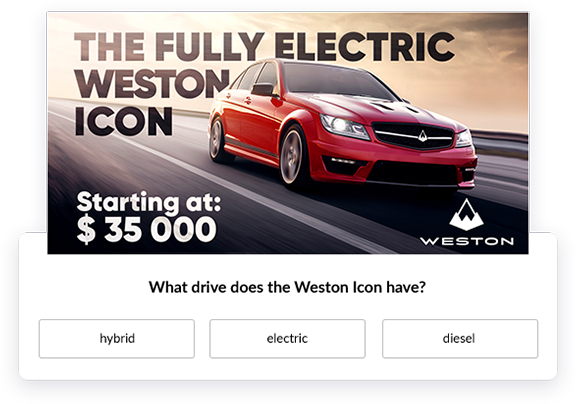 Each adquest consists of an advertisement, a question related to the advertisement and three possible answers on the buttons to choose from. 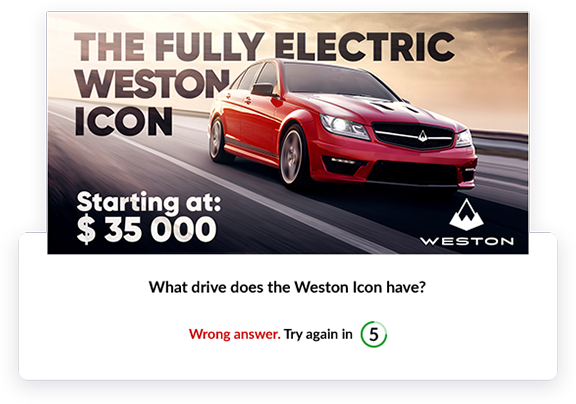 Clicking a wrong answer activates a time penalty that blocks other answers for a few seconds,by shuffling the answer buttons before they reappear. For this reason, it does not pay off for the ad recipient to guess, as it's faster to read the ad with understanding and immediately click on the right answer. And that requires comprehension of the advertising message, what is the goal of the Questpss system. 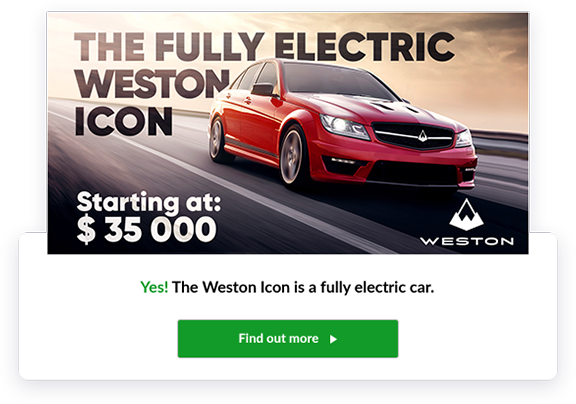 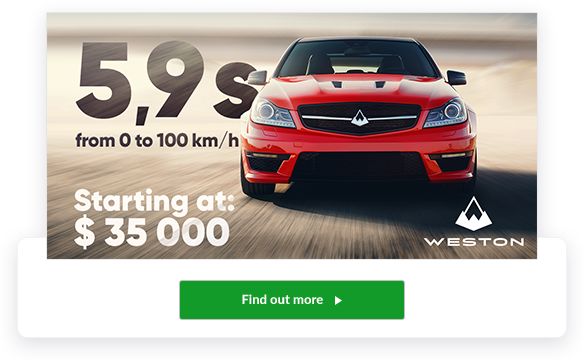 In addition, below the article appears a so-called reminder ad (which requires no action from the Recipient). It increases the effectiveness of the ad message, as well as encourages interested Users to go to the Advertiser's landing page. It happens when the reader has finished reading the text that interests him and has not yet gone deep in the comments below the reminder ad.

The psychology of advertising in Questpass

The system is based on idea of questvertising – an advertising concept based on making the recipient to solve simple quests, the solution of which requires the acknowledge of the advertising message.

In the language of psychology this means that Questpass uses the central persuasion track, described by Richard Petty and John Cacioppo. The recipient of the ad message focuses on the content displayed to him, so opposide to traditional ads where the message is processed in the peripheral track (things visible somewhere outside the field we focus one). The attitude shaped through the central track of persuasion is stable, resistant to later change and influences much more the recipient’s behavior, what is describes among others by prof. Dariusz Doliński in the book “Psychological mechanisms of advertising”.

In questvertising the recipient is rewarded (with access to further content) for clicking the correct answer, which strengthens his the positive reception of the campaign. At the same time, the process of solving quests is an well-acceptable form of non-monetary “payment” for access to the content, as confirmed by research.

Cognitive process illustrating the stages of acquiring an advertising message within the Questpass system:

100% attention from Readers interested in the article is guaranteed.

The question makes Readers to consciously read the advertising message.

Only understanding the ad message helps to find the correct answer.

The correct answer is rewarded with free access to the rest of the article.

The reminder ad below the article recalls the advertising message.

Another contact with the campaign under capping reinforces the memory trace.

Therefore, the campaign in Questpass is an equivalent of several dozen passive contacts with print, outdoor, radio or TV advertising!

before your target group is captured by your competitor!